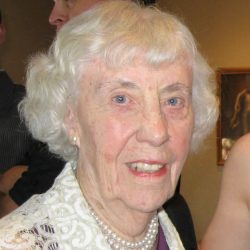 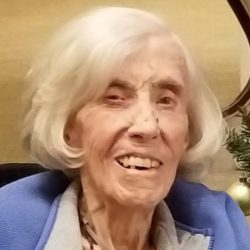 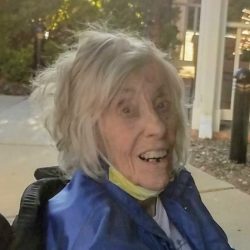 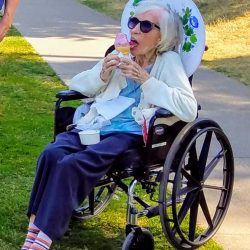 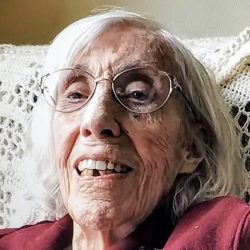 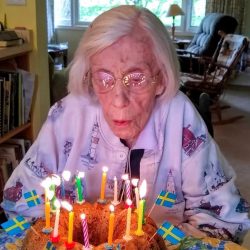 Of Richfield, Minnesota, and for the past two years a resident at Sunrise Senior Living of Minnetonka, passed away on Sunday, December 19, 2021, at the age of 99 years.

Born on May 12, 1922, in Minneapolis, Sylvia was the eldest of three daughters of Swedish immigrant, Francis Falkman and his wife Freda.  In 1940 she graduated from South High School and then attended Caton Scientific Business College. She also studied piano and organ at MacPhail School of Music and was church organist for six years at Holy Communion Lutheran Church, where she was a member.

Sylvia was employed as a secretary in the State Department of Education in St. Paul for 42 years and eventually served as executive secretary to six different Commissioners of Education as well as the State Board of Education.  In 1967 Sylvia married Peter Myren, and they had 24 years together in south Minneapolis.  Both were active members of the Minneapolis Municipal Hiking Club, and for 22 years they delivered Meals on Wheels for TRUST, Inc.(Toward Renewed Unity and Service Together, an ecumenical coalition of congregations).

Sylvia was a life member of the American Swedish Institute; she studied Swedish and cherished her cultural traditions. Since 1996 she was a member of Mount Olivet Lutheran Church in Minneapolis, where she volunteered in the church library and in various other roles.

Throughout her life Sylvia enjoyed traveling to many parts of the United States, Canada, Scandinavia, the United Kingdom, Germany, Mexico, Costa Rica, and the Caribbean, and she created scrapbooks of all the trips she took.  In 2009 she moved into Gramercy Park Cooperative in Richfield, where she continued to be active and independent until she was 97. Health concerns led to a move to Sunrise of Minnetonka, an assisted living facility located near family members.

A funeral and celebration of life service will be held at Mt. Olivet Lutheran Church, 5025 Knox Ave South in Minneapolis, on Monday, January 17, at 11 a.m.  Visitation will be during the hour before, and a lunch reception will follow.